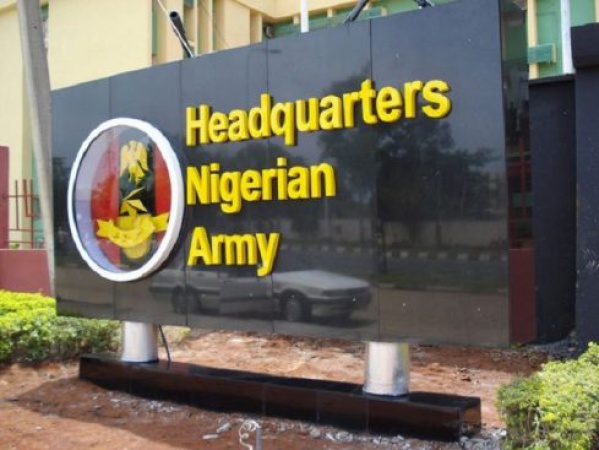 Arise Nigeria, London office has lauded the Nigerian government on its adherence to global best practices in the sustenance of human rights in the country ”even in the face of outright falsification of facts and figures.”
The group gave this commendation in a communiqué issued at the end of its emergency general meeting held in London, United Kingdom to deliberate on the report submitted by its committee on human rights presented to the house for deliberations on the compliance of the Nigerian Government on Human Rights acts in Nigeria.
Arise Nigeria noted that Nigeria has no doubt recorded tremendous improvements in the expression of human rights for all of its citizens regardless of ethnic or religious considerations, according to the communiqué signed by Dr Hale Longman Chairman, Communiqué Drafting Committee. “The Nigerian government has displayed a high sense of commitment to ensuring that issues of human rights violations are given express and adequate attention in a bid to ensure that Nigerians indeed have a sense of belonging in the Nigerian project.
The Nigerian state has continued to make improvements in the areas of equality before the law, respect for the human person and the dignity of life through its numerous interventions and positions on matters of human rights violations in recent times,” part of the Communiqué read.

Human Rights Defenders and Access to Justice Advocacy Centre is a human rights advocacy organization with emphasis on protecting the rights of Nigerians wherever they are in Nigeria....

About Us
Services
Events
Our Team
Photos
Videos
Blog
Contact